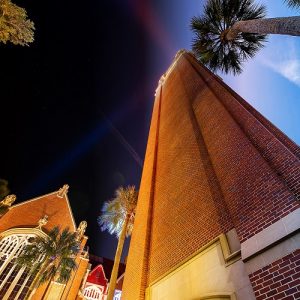 U.S. News & World Report recently ranked several of UF’s online programs among the top in the country, furthering the university’s rise nationally. In September, UF was ranked No. 6 among public universities.

U.S. News ranked UF Online among the nation’s top five best online bachelor’s programs for the third year in a row, rising to No. 3 from No. 4. Additionally, UF reclaimed its title as No. 1 in the nation for those seeking an online master’s degree in education. Other online UF programs ranking among the top five include the master’s programs in business administration and engineering as well as undergraduate programs in business and psychology.